Port Visits to the Island of Reunion and Toamasina, Madagascar – September 2015

HomePort Visits to the Island of Reunion and Toamasina, Madagascar – September 2015 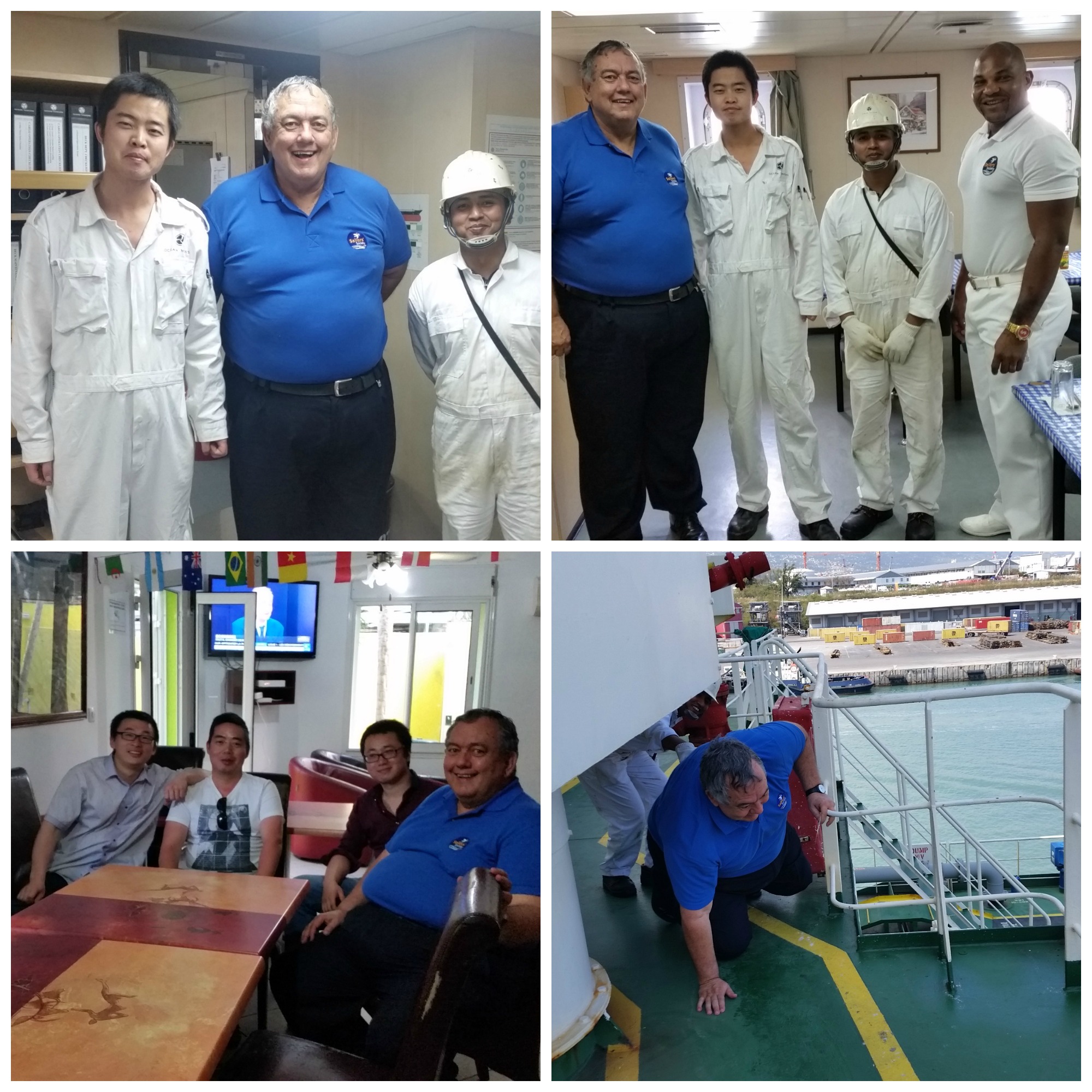 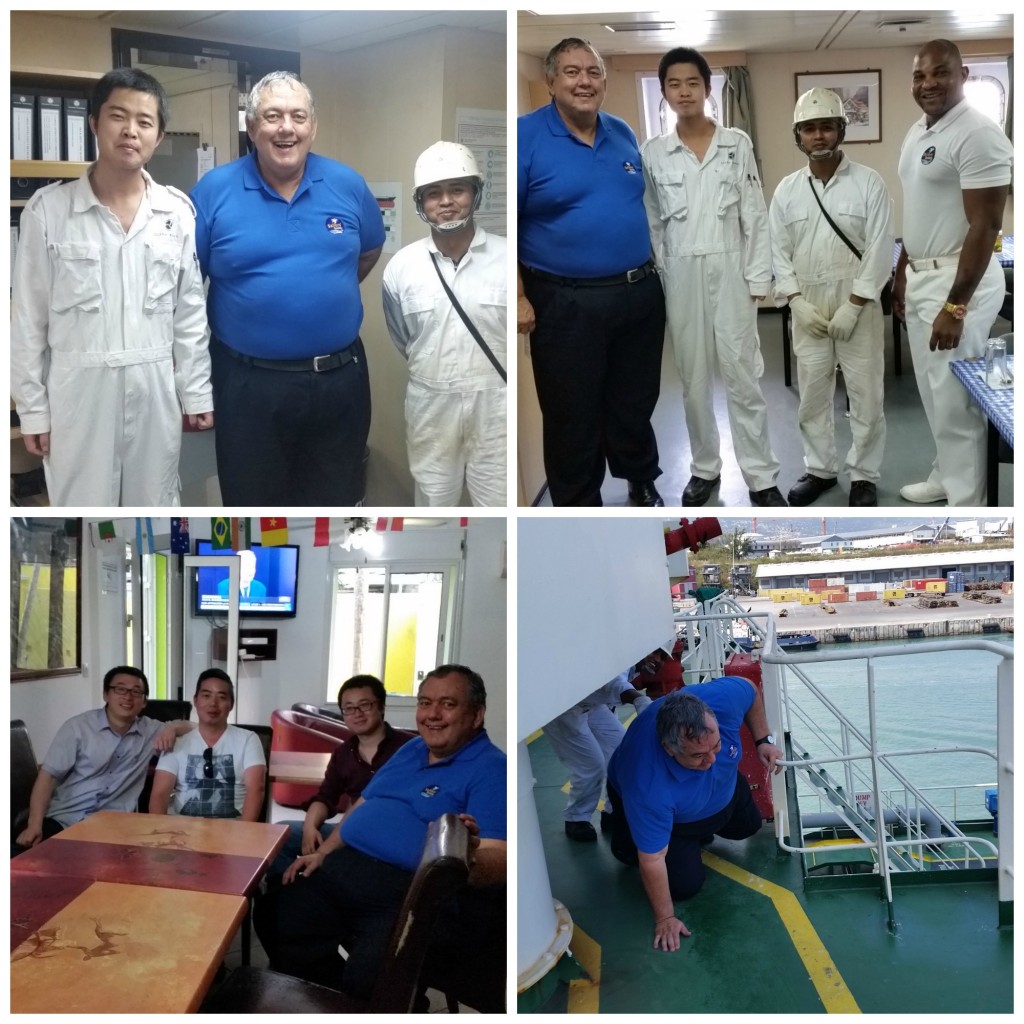 During the week of 20th to 26th September I was privileged to visit our Chaplains Alain Djeutang and Lucie in Reunion and Toamasina respectively.

Our man in St Denis, Reunion “runs a tight ship” (pun intended). Alain, in his typical military management style, impressed me in the way he runs the Mission and operates in his neck of the woods.

The Club, I found to be refreshingly bright and Seafarer friendly. One immediately felt at home in a clean, smart and friendly atmosphere.

Alain is ably assisted by 4 post-graduate university students, paid by the French Government and under Alain’s mentorship. He puts them through the paces of Business Management. They procure stock, budget, open and close the Mission, shuttle Seafarers to and from the port and the local supermarket for shopping. The students are pleasant, intelligent and interact well with seafarers and work with gusto.

Apart from the airport, the Club is the only other venue where one can exchange those US dollars for Euro. Alain has the edge on that market !!!

I was so fortunate to be hosted by Alain and his charming wife, Elana and two teenage sons, Samuel and Ezekiel in their lovely home on the mountain slopes high above St Denis port. Alain has a breath taking view of the harbour from his front porch and can easily monitor shipping arrivals and departures.

Reunion is super ! A vibrant, first world, little “province” of France. The vast majority of cars on the roads are Renaults or Peugeots.

The island obviously relies heavily on imports and the cost of living is high. Alain took me on a circular tour, by road around the island and we had lunch with Alain’s Pastor in Le Tampon in the south, at a prestigious yacht club : Le Cap Mechant, the whole setting resembled what I imagine Monaco on the Riviera must look like.

Alain and I went on board an oil tanker in port with a view to taking same photos with seafarers. When an Indian rating heard that I was South African his face lit up and he exclaimed “ Aaaah …….”AB” de Villiers !!!!!”

Alain is an experienced, competent Chaplain and a credit to our organisation. He has tremendous credibility in the Reunion Maritime network. 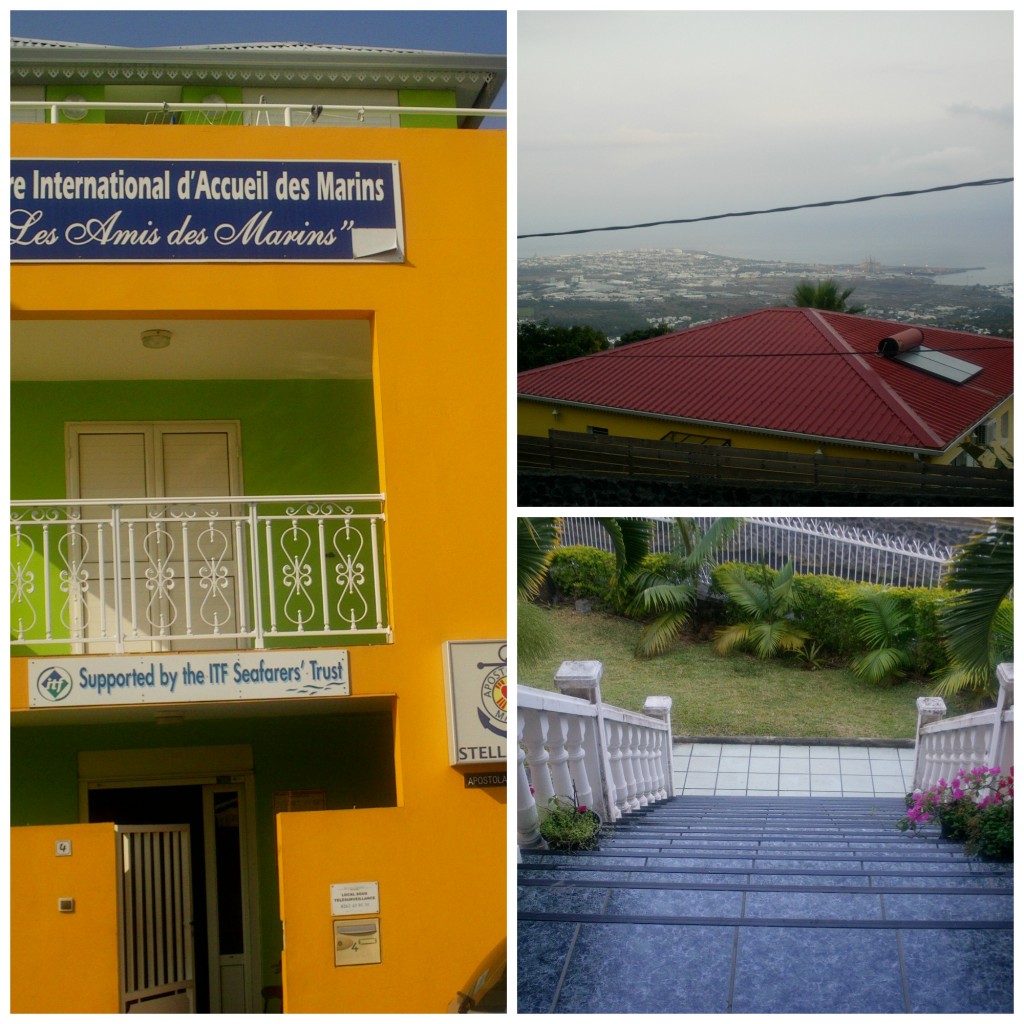 We have all no doubt, experienced “culture shocks”.

The transition to Madagascar is startling. One is suddenly very aware of a third world, “ Africa” scenario. Arriving over Antananarivo by air, one sees very little greenery. A busy, bustling airport and masses of people eager to “assist “ you in carrying your luggage, for a fee.

Toamasina or Tamatave in French, is a major port in Madagascar. What strikes on is the poverty level and general “run down” condition of the infrastructure also reflected in the value of their currency and as I was to find later – the erratic domestic airline service.

Lucie is a dedicated Chaplain to the core. She operates enthusiastically in very challenging circumstances. She proudly and passionately outlined her project providing basic elementary school stationery items to Seafarers children in need.

Lucie’s pride and joy is her utility vehicle without which, she would certainly not be able to function. Driving helter-skelter with Lucie, as a passenger in a left hand drive vehicle, on the right hand side of the road caused this strange side effect of sweaty palms and white knuckles !!!!!!

I was pleased to learn that a group of seafarers who had been incarcerated for some time in Toamasina had since been released an repatriated.Lucie interacts well with local shipping agents who frequently call on her to transport seafarers to the airport.

Late one afternoon we returned to Lucie’s home for tea and Malagasy Cake with her family. It was great to briefly be a part of their family. Their hospitality was touching . Lucie was most appreciative of my visit and moral support. 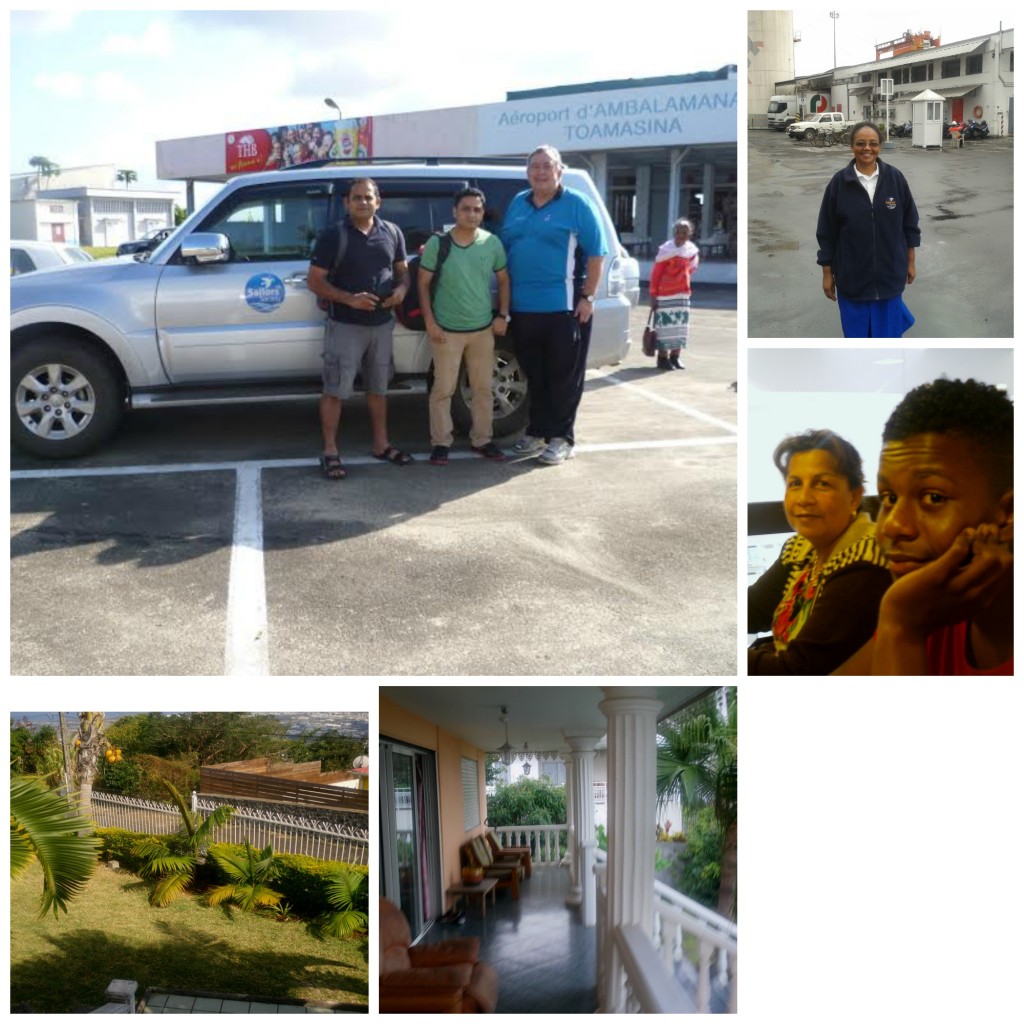