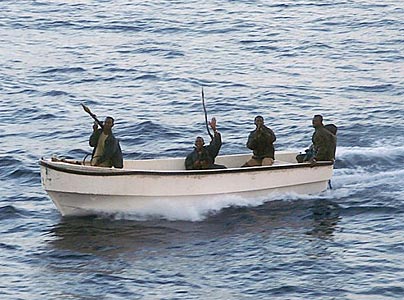 SOMALI pirates piloting skiffs to attack passing cargo ships seem to have met their match: their operations come to naught when the prevailing wind speed reaches 32km/h. The pirates, who cause annual losses of about $US8 billion ($8.2bn), typically attack ships using two or more high-speed open boats, known as skiffs, which are between 6m and 8m long.

“When piracy resumed on September 25, 2010, mean daily wind speeds at Socotra had fallen below 9m per second (32.4km/h). “Surface wind speeds during pirate attacks were generally low (less than 8m/s), but once wind speeds exceeded 9m/s, no successful attacks occurred.”

Even a light breeze had an impact on piracy: “Once wind speeds exceeded 3m/s, attack success broadly declined with increasing wind speed. And the pirates know when to stay at home: “When winds were blowing greater than 14m/s (50km/h), our results indicated that Somali piracy halted altogether,” the paper says. The skiffs’ operating limit is of 2.5m.

Dr Cook told The Australian that shipping companies could use the findings to formulate piracy forecasts.

“Knowing that nearly all recent attacks in the Horn of Africa region took place during daylight hours and in nonsummer months should help shipping companies to limit the risk of attack from Somali pirates,” he said.

“In practice, understanding the location and annual cycle of weather and waves capable of suppressing piracy will allow shipping companies to know in advance when risk of attack will be greatest, allowing them to plan anti-piracy measures accordingly. Our findings have greatly refined our understanding of when and where Somali pirates can and can’t hijack ships.

“Shipping companies could merge our results with weather and ocean forecasts. In doing so, it could also be possible to produce pirate forecasts, creating maps of areas across the Indian Ocean where Somali pirates could attack in upcoming days.” 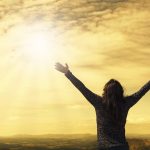 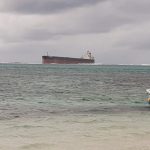