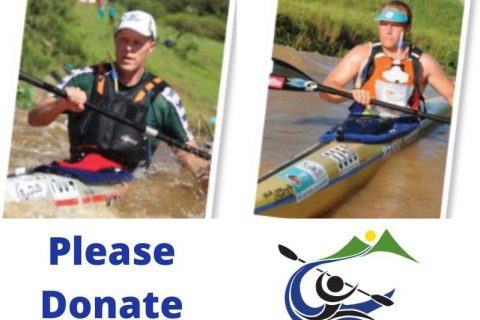 Neil Patterson and Anthony Baird are not only completing their 17th Dusi Canoe Marathon this year, they have opened their hearts and are paddling for the Sailors’ Society.

Described as “an endurance race like no other”, the 2020 Dusi Canoe Marathon will take place from 27 – 29 February (a few weeks later in the year than normal). This iconic race, founded in 1951 covers roughly 120 km between the cities of Pietermaritzburg and Durban in KwaZulu-Natal on the East Coast of South Africa. 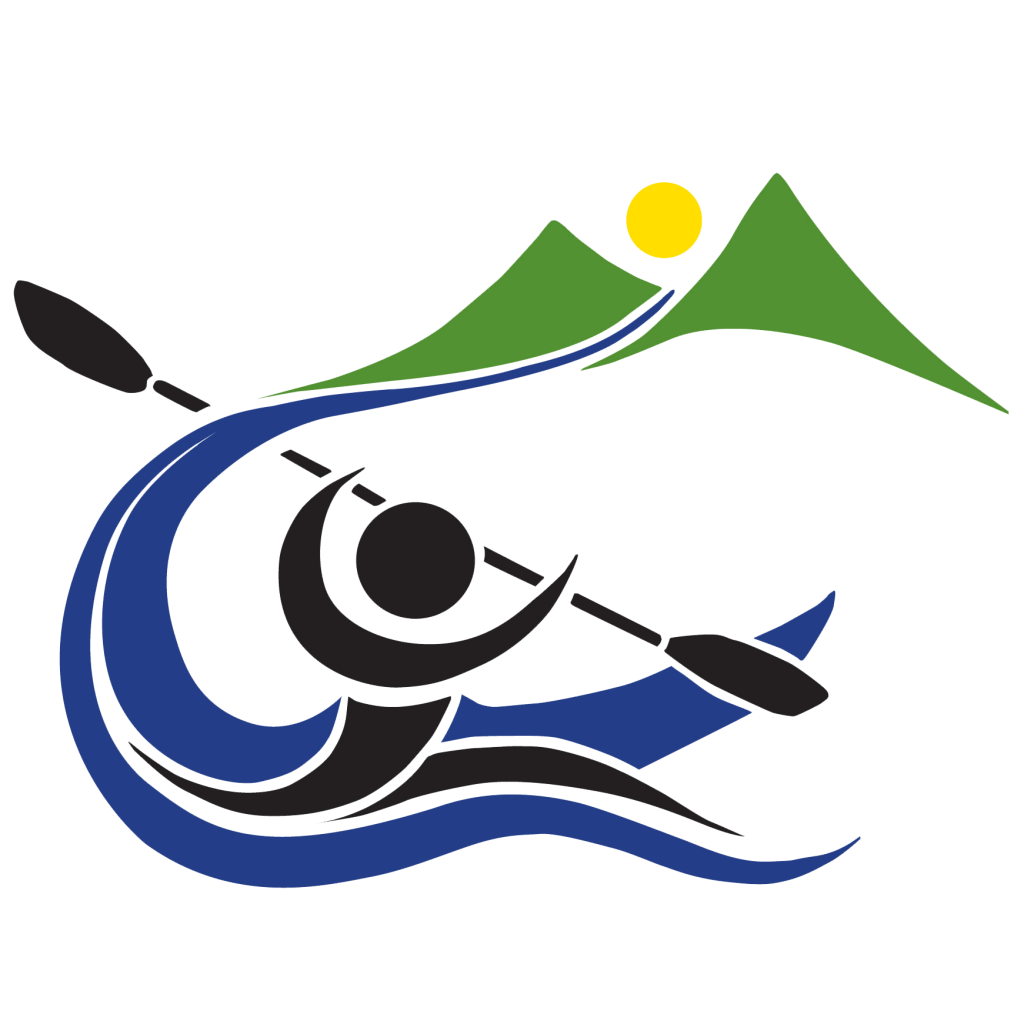 Three Stages of the Dusi

Veteran paddlers, Neil and Anthony are both tackling their 17th Dusi this year. And to commemorate this, they generously decided to dedicate their race to the sea men and women supported by the Sailor’s Society, an international, non-denominational Christian maritime charity, founded more than 200 years ago with the mission of helping destitute seafarers.

Today, the Sailors’ Society is committed to caring for the world’s 1.6 million seafarers and their communities, of all faiths and none, through chaplaincy, education and the relief of poverty and distress. This Non-Profit Organisation (NPO) engages with many of the 215 800 seafarers who visits our ports annually.

Help us help the Seafarers by making a donation. A Zapper QR Code is available for both Ant and Neil.

Neil Patterson and Anthony Baird are both long standing friends and keen supporters of the Sailors’ Society.

The Dusi bug bit Anthony in 1999 when he took part in the 50th Dusi Canoe Marathon. This year he is going for his third Silver medal with Deon Bruss. 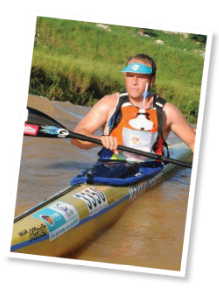 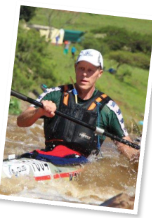 Neil did his first Dusi in 2003. He has introduced his children to the race and has completed it with each of them.

How does the Zapper QR Code work? 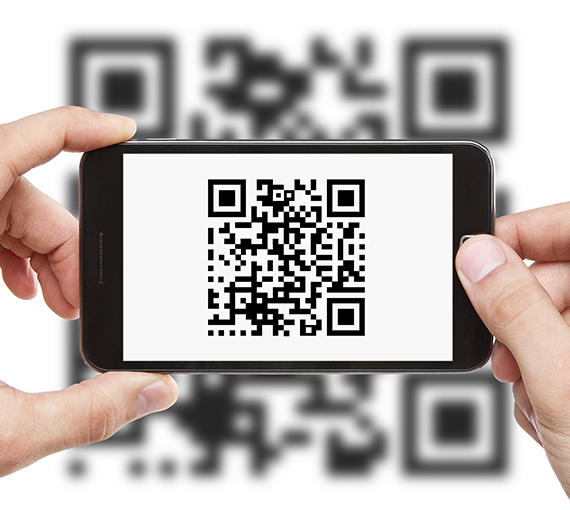 All you need to do is install it on your mobile device via the iStore on Apple or Play Store on Android devices. It is safe and secure and easy to manage.

Once downloaded the registration process is quick and simple. You then just need to add in the details of a debit or credit card which are securely encrypted and stored on your phone, you are then ready to Zap.

Then you use your smartphone to scan the scan the QR Code and you can make your donation.

Zapper uses military grade encryption to ensure that no one can get your card details. Your card details aren’t stored on the phone, and not even we can see the PIN that you set up in the app.

Please get our banking details if you would like to donate the traditional way.